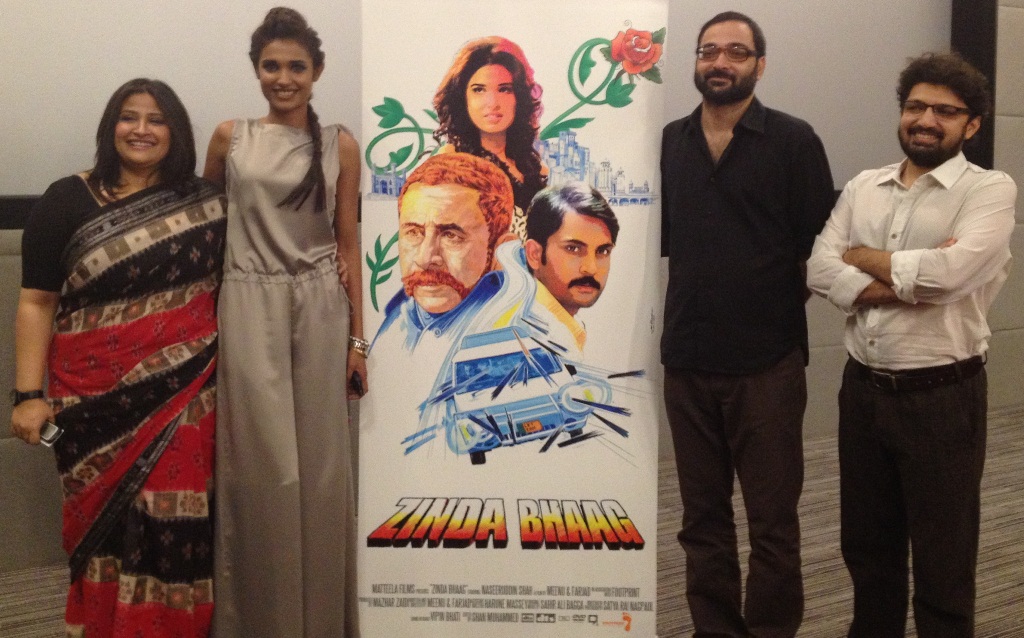 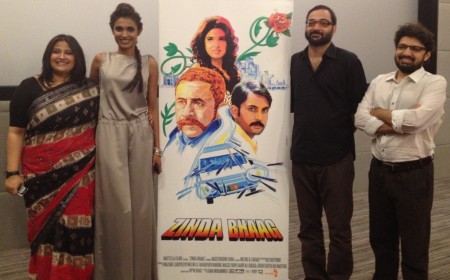 Matteela Films is proud to announce the launch of the theatrical trailer and poster of their forthcoming film Zinda Bhaag. The film is scheduled to be released in August this year.

Zinda Bhaag is the first directorial venture of the award-winning filmmaking duo Meenu and Farjad and produced by Mazhar Zaidi. Zinda Bhaag promises to be a valuable addition to the emerging cinema in Pakistan. 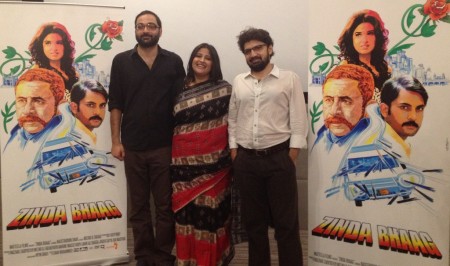 Scheduled to be released this August, Zinda Bhaag promises Pakistan’s ever-growing cine goers a quality film with exceptional music which will enthrall the audiences across the country.  “Zinda Bhaag represents a new wave of Pakistani cinema. While drawing inspiration from the Pakistani cinema of the last many decades, it seeks to tell contemporary, relevant and relatable stories” say Meenu and Farjad, directors of the film.

“Zinda Bhaag is another significant step towards reviving the Pakistan film industry and bringing quality cinema to the local audiences who have already shown that they crave for good content,” says Mazhar Zaidi, producer of Zinda Bhaag