Warning: Invalid argument supplied for foreach() in /home/rewaj/public_html/wp-content/plugins/hyper-cache-extended/cache.php on line 392
 Modelling industry The grime behind the glitz - Rewaj | Women Lifestyle Skip to content 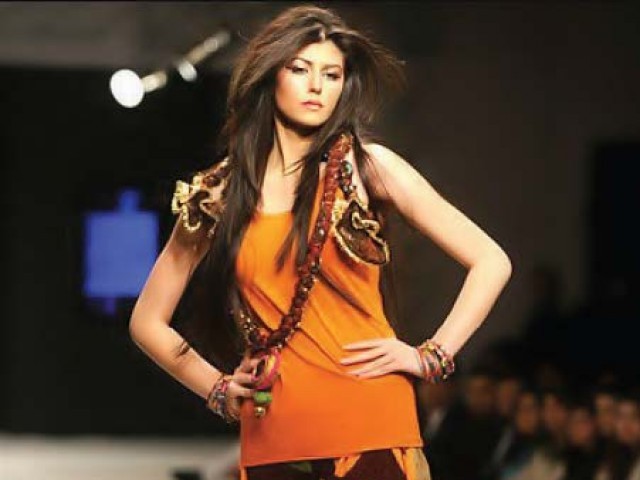 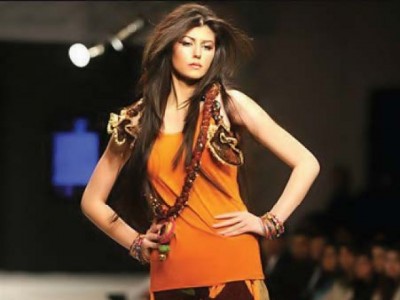 “The exuberance of a body with rounded lines is much more alluring and sexy,” says Vogue Italia editor Franca Sozzani, an avid campaigner against the promotion of anorexia within the fashion industry.

In Pakistan, however, there are plenty of skeletons striking poses in the closet. With little to no awareness, the dark side of our modelling industry runs rampant and unregulated, totally awash with an outright faith in eating disorders and a lifetime supply of shady propositions.

Arguably, many would say the pressures of modelling exist everywhere; that Pakistan is not unique in this. However, cogent awareness should never be undervalued.

Meet Sundus Jamil, 23, who started modelling in Islamabad at the age of 19. She started out as a hair model and recently did Islamabad Fashion Week (IFW) with stylist Tariq Amin. Jamil is tall and has an athletic build which she has always been proud of. “I have stayed pretty clear of backstage drama, but the one thing I don’t like is that they try to get you to be bulimic. Here, most of the people who deal with models actively encourage it.” Jamil explains that it’s perfectly common for the powerhouses of our local fashion business to crack jokes about women “throwing up” to get business. “I mean, I was asked to lose 10 kilogrammes (kgs) but I have no interest in being stick thin. I’m athletic,” she adds.

Although Jamil feels she’s too old now to take any weight-related criticism to heart, she’s concerned for the younger models, who are forced to compromise on health and sanity to fit the modelling criteria (“5’10, size zero).

“You have to starve,” laments up and coming teen model Anam Ahmed (17), an IFW participant. Ahmed, 5’9’1/2 and skinny, initially wasn’t too concerned about weight until she got told off for putting on the slightest fractal of weight before fashion week (“they weigh you regularly”).

Then, of course, there are also politics to endure. “There’s so much backstabbing between models that you have to stay one step ahead.” Because the fashion scene in Islamabad is still petite, the models get even more vicious when competing for supremacy. “When I was doing IFW, someone threatened to cause violence if I walked the ramp,” explains Ahmed, concluding that another model must have put out the threat. “Also, the after-party scene is so creepy,” she comments, “Girls of all ages go wild and that’s when you see the picture of reality.”

But it’s the unsung horror stories one hears about the dark side of male modelling that get really appalling. This is where young men — who aren’t otherwise connected or smart enough to know better — make inappropriate pacts with sleazy producers and photographers, who approach the models for a variety of unsavory ‘favours’ all in the name of career advancement.

Essentially, ‘putting out’ and ‘getting gigs’ are synonymous with each other — a guy gets taken advantage of before he can grace a magazine cover. “If you refrain, especially if you’re not well off or come from a poorer background, you won’t get far,” says one male model, under the condition of anonymity. “Male models, especially in Islamabad, don’t get paid much so they end up compromising a lot more for their careers,” he explains, adding that male models were not compensated for working in IFW.

So it’s between starving for shoots and sex for shoots that our models find themselves embroiled — bound and sworn to silence at the risk of incurring the wrath of industry heads that hold all the strings.