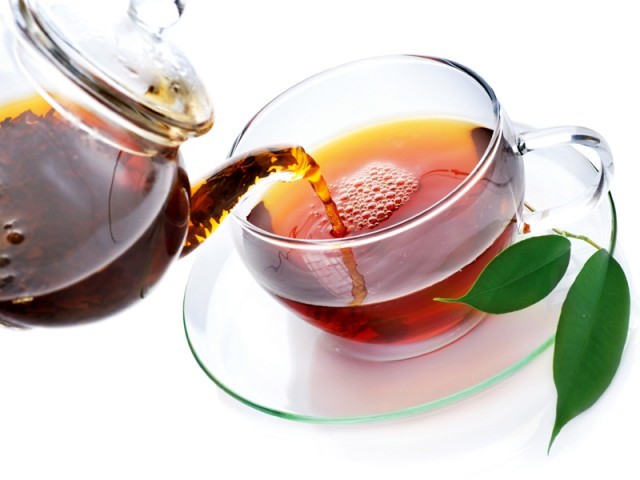 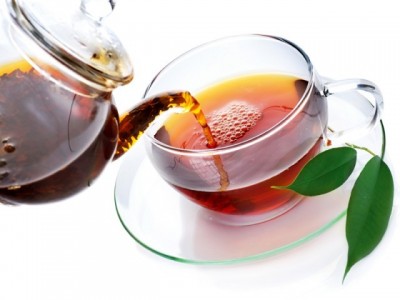 In Pakistani culture, tea is not just a necessity; it’s an entire framework of feelings; sometimes it’s sipped to ease the bubbling anticipation of meeting a wooer, sometimes it’s the celebration of secrets between good friends. For Pakistanis, drinking tea is a borderline addiction and now that researchers have found many advantages of this beverage, people have all the more excuses to consume this drink without worrying about their health.

Many people prefer being cautious about taking too much tea, however, researchers now suggest that by taking three cups a day one can slash the risk of heart attack by 60 per cent and dramatically reduce the threat of diabetes, reports IANS.

For a foodie country like Pakistan, it is mandatory to mention that black tea is tea without milk. Mixing tea with milk erodes the effectiveness that tea and milk have when consumed separately.

Tea in the early times

First cultivated in China nearly 5,000 years ago, tea is consumed in greater quantity worldwide than any other beverage except water. Black and green teas are all made from the Camellia sinensis plant but differ in their methods of preparation. All tea leaves are withered, rolled and heated, but black tea goes through an oxidative process known as fermentation.

Green tea has become a tradition after the 9 pm meal and people follow the habit ritualistically, whether they are at home or at a gathering. The tea is known to have ‘cleansing properties’ that help in preventing many ailments. Green tea prevents cancer, stops diseases such as Alzheimer’s and Parkinson’s disease, reduces the bad cholesterol level and encourages the formation of scabs if applied directly to a wound, according to travelvaccination.com.au.

Studies quoted on telegraph.com, have found that it is also an acne cure and even a mouthwash. Nutritionist Sayyam Dar, who also owns Top to Toe Beauty Spa, says, “Green tea is like a cleaning agent and when mixed with lemon and honey, it flushes the impurities out of your body eventually giving you a healthy glow.” Dar adds that, “Antioxidants found in green tea form a protective cover on our cells and makes it difficult for anti-bodies to attack our immune system.”

However, as with everything else, balance is best. Green tea is good for you, but only if drunk in moderation. While the polyphenols in green tea are credited with preventing heart disease and cancer, it seems they can cause liver and kidney damage if consumed in very large quantities, a review of studies into the toxicity of polyphenols has shown, reports newscientist.com.

A long-term study by the Netherlands National Institute of Public Health and the Environment found that flavonoids in black tea help reduce the production of LDL (commonly known as the “bad” cholesterol) that can lead to stroke and heart attacks. A separate study by Dr Joseph Vita at Boston’s School of Medicine supported these results. The research found that drinking black tea can help reverse an abnormal functioning of the blood vessels that can contribute to stroke or heart attack.

Additionally, last year it was discovered last year that putting the kettle on can reduce stress levels by up to a quarter, reported telegraph.com. The experiment, which placed volunteers in a stressful scenario, showed a 25 per cent increase in anxiety for those that did not receive tea immediately after the stress-inducing test. Those who were given tea actually demonstrated a four per cent reduction in stress.