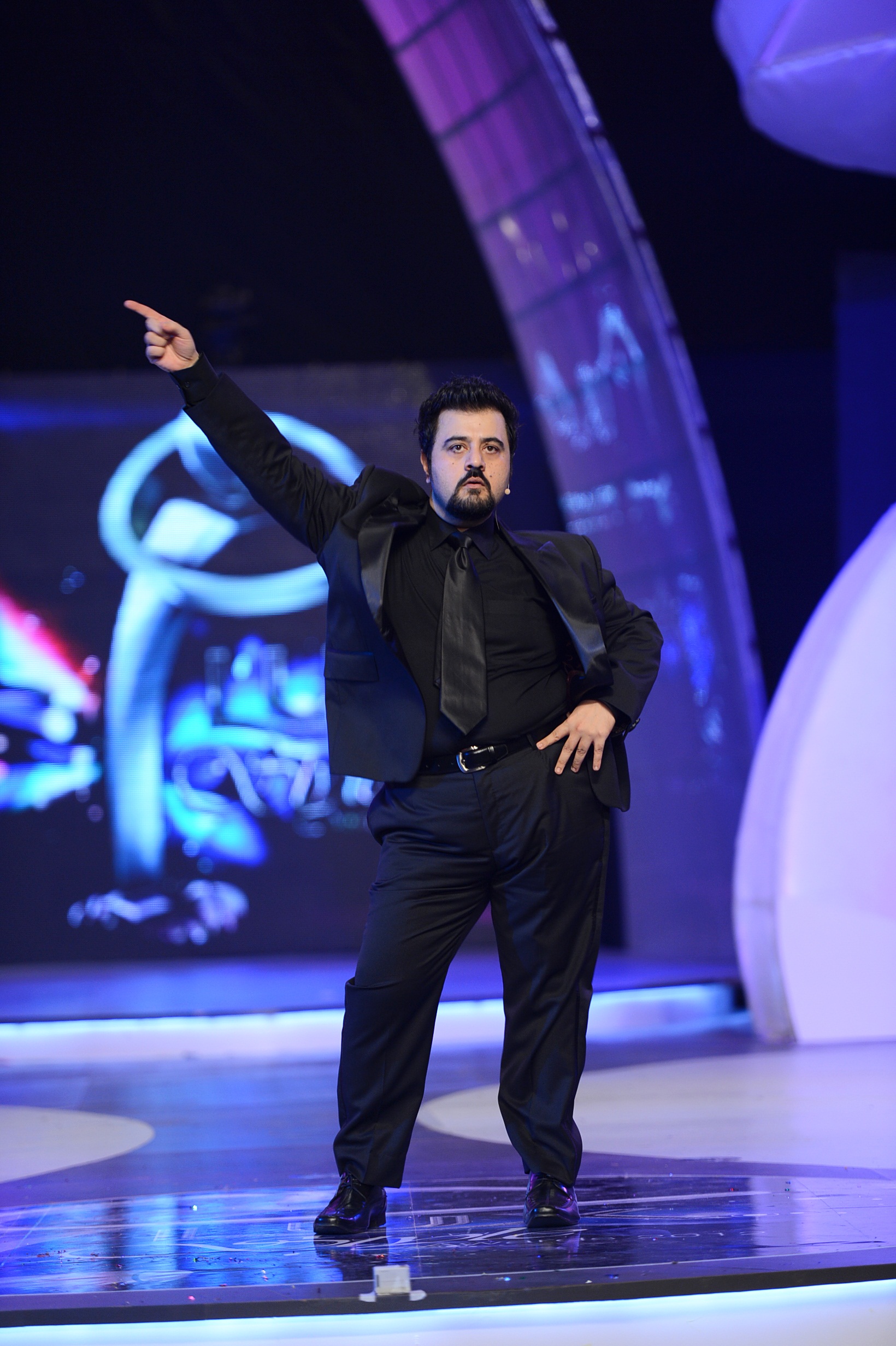 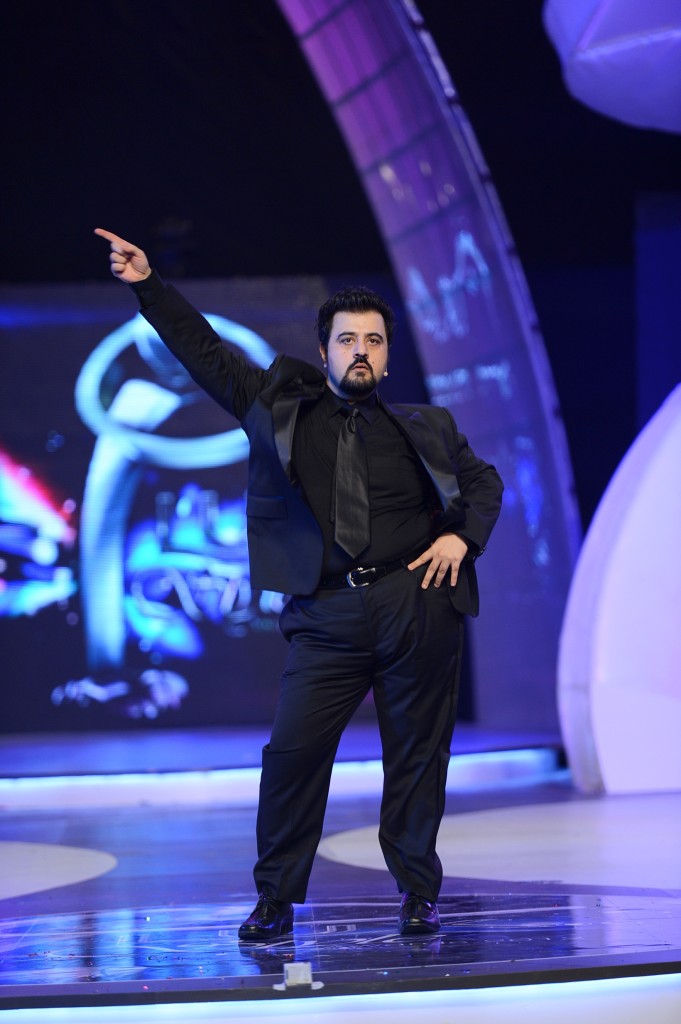 Famous Pakistani actor, hip hop rapper and rock music keyboardist, Ahmed Ali Butt, who rocked the LUX Style Awards as a host last year, makes a triumphant return to the stage in 2013. Chosen to host the 12th LUX Style Awards for the second year running, Ahmed has a big ask to keep the audiences engaged and entertained all during the long show when Pakistan celebrates and honours the best in Music, TV, Film and Fashion.

Ahmed Ali Butt, seen these days as the host of the popular music show Cornetto Music Icons, is best known for his awesome sense of humor, and stole the show at the 11th Lux Style Awards