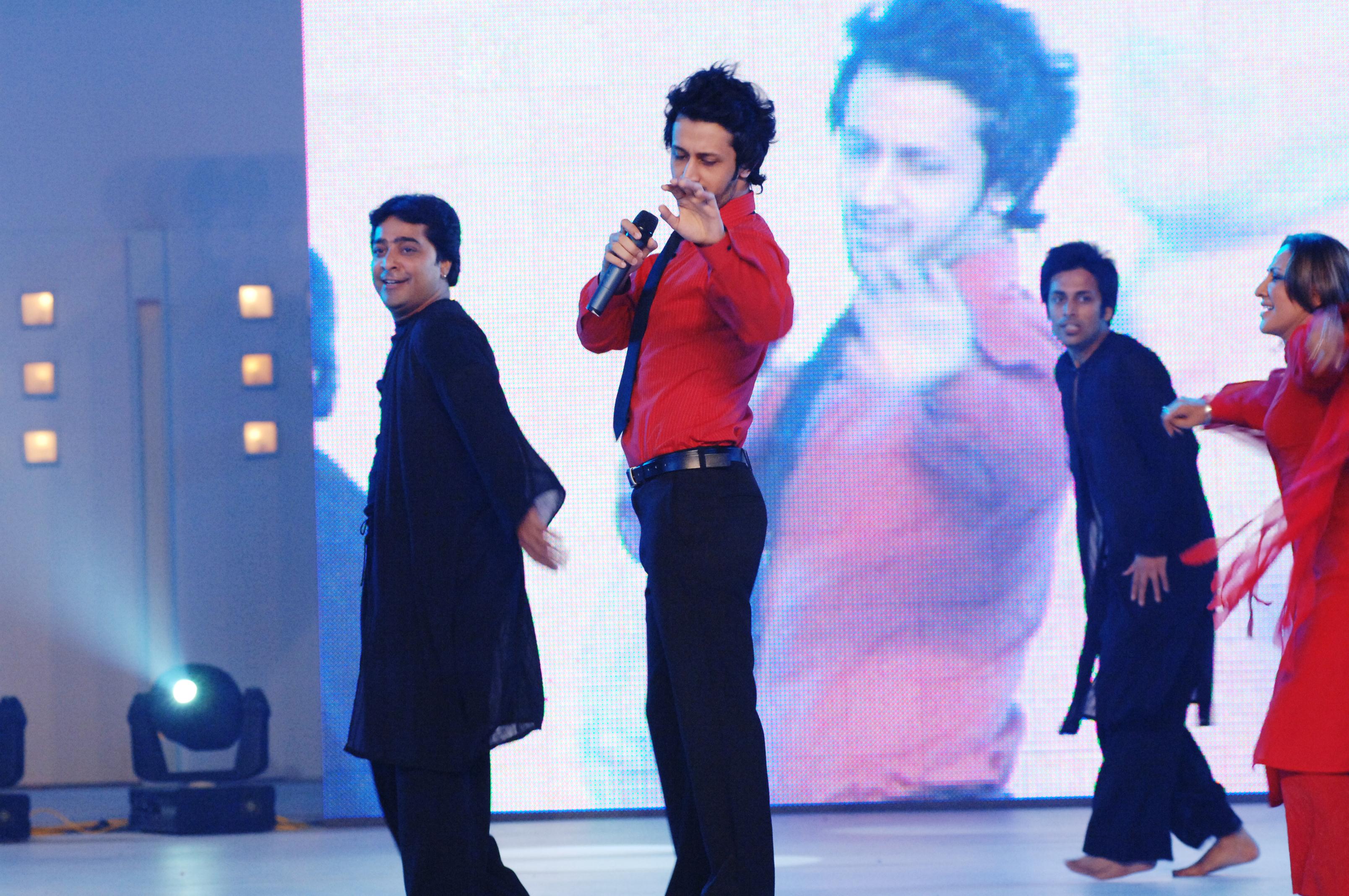 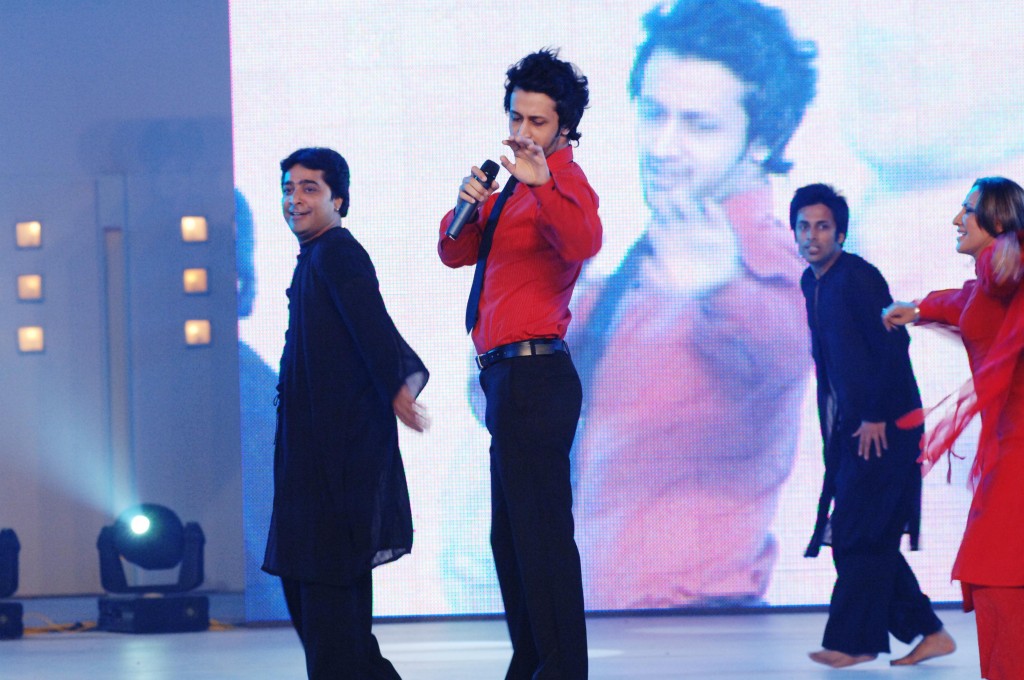 Internationally acclaimed Pakistani pop singer and film actor, Atif Aslam is slated to make an appearance at Pakistan’s biggest Awards night the LUX Style Awards after a hiatus of five years. The star of last years’ hit film Bol and the voice behind many  Bollywood hits, Atif on the LSA stage is expected to deliver an exhilarating performance.

Fans will recall that in one of his previous LUX Style Awards performances he’d started the event by cruising down on stage on a flying carpet singing  the iconic Doorie. That year, he’d teamed up with Aaminah Haq to put on one of the most memorable LSA performances.

Atif Aslam and the Luxies have had a long association since he stepped onto the stage in 2005 and rocked the hall with “Lamhey”. In his iconic red shirt and black tie he put up an energetic performance; two years later in Malaysia came Doorie and the following year he was back with paying  attribute to the legendary folk singer Reshma as he sang Lambi Judaii.

The singer has recently sung many hits for Bollywood, Tera Honay Laga Hoon, Pehli Nazar and most recently Be Inteha. Pakistani expectations are high as to what he has to offer us in the 12th