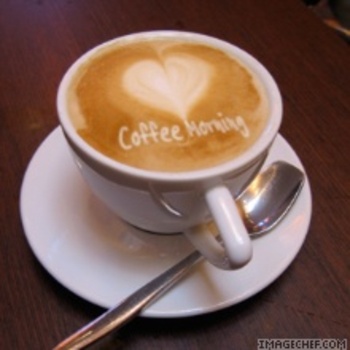 When was the last time you heard a doctor use the word miracle? Well, wake up and smell the coffee: “It’s amazing,” says liver specialist Sanjiv Chopra, MD, professor of medicine at Harvard Medical School. “Coffee is truly a lifesaving miracle drug.”

Though he says it’s still a “scientific mystery” how a simple cup of coffee works its wonders in the body, large epidemiological studies repeatedly verify its astonishing benefits. Some recent research highlights:

“Drink it black, or at most put a little skim milk in it” to minimize calories, Dr. Chopra recommends. The benefits from decaf may not be as prodigious, so stick with regular if you can tolerate the buzz. Dr. Chopra drinks at least four cups a day himself, though most people should limit themselves to two. And no, he jokes, “I’m not sponsored by Starbucks.”

He is the author of Live Better, Live Longer: The New Studies That Reveal What’s Really Good — and Bad — for Your Health.