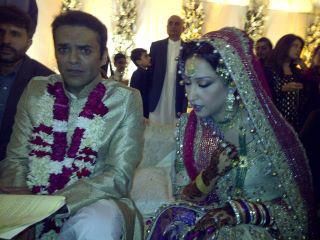 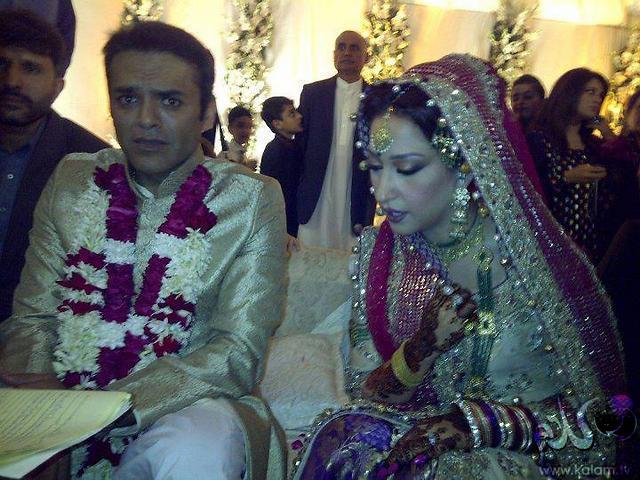 Famous TV anchors Kashif Abbasi and Mehr Bokhari got married the other day but they did not make it public as it was a purely family event.

Family friends of Kashif Abbasi revealed that the Kazim Naqvi performed the Nikah in the presence of friends and relatives.

Kashif and Mehr are popular TV anchors. Kashif started his career with print media and now he leads the ARY news channel while Mehr started her career with Samaa TV and recently has switched to Dunya TV.