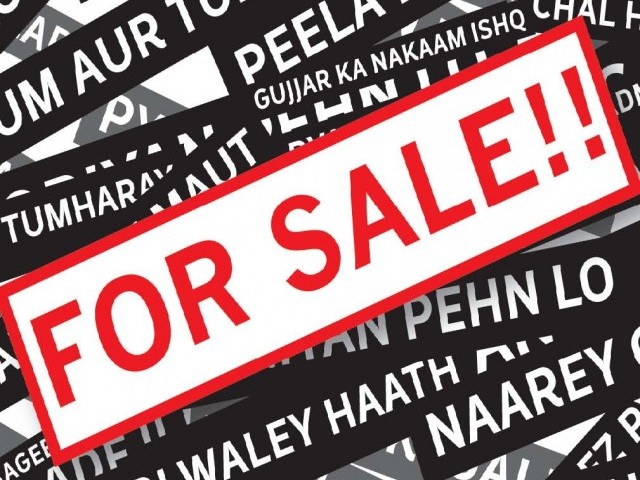 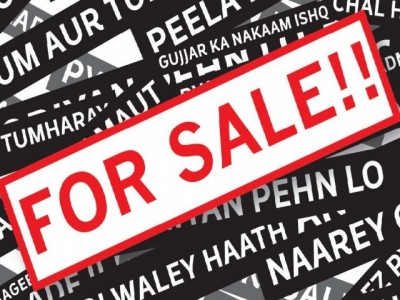 Naming a film is an important task, and many associate the success of a film to its title. In Lollywood, the title may have importance, but the titles of many films just rot in papers and never make it to the film sets.

There is a huge list of films at All Pakistan Film Producers Association (APFPA), a body that is also responsible for registering film names, which never made it to sets. “Some producers get a film title registered on their name only to sell it afterwards. All you have to do is to think of a catchy film name and get it registered without even starting any paperwork for the said film. Afterwards, you can sell it to anybody you like,” an official of APFPA.

There isn’t any solid criterion to get a title of the film registered. A producer has to pay just Rs2,000 to get name of a film registered, which then becomes his property. At some later stage, he can sell the title to someone else and the title is transferred in documents.

“The procedure was set years ago. APFPA registers the name of a film and forwards a copy to the Ministry of Culture and other relevant bodies. This is to avoid any duplication in the names,” APFPA official Muhammad Azam said.

Interestingly, there isn’t any set criterion to become a filmmaker in Pakistan either. All one needs to become a film producer is to get membership of APFPA by paying Rs5,000.

When asked to comment on this, film critic Zahid Akkasi said, “In 1980s and 1990s, there used to be great competition among filmmakers. So, many filmmakers got the names of their films registered beforehand.

Akkasi said that there should be proper criteria to get the name of a film registered. “The Censor Board censors the name. However, most of the films are still named after badmaashs. There should be a condition that if a filmmaker doesn’t start shooting a film after getting the name registered in a certain time, he/she will lose the rights to that film title.”

When asked, filmmaker Sangeeta said that there were certain people who got the name of the film registered just to announce that they had become filmmakers. “You can check the record and make a list of many such ‘filmmakers’ who have never actually made a film but call themselves filmmakers because they have several film titles registered on their names. This practice should be stopped – the real filmmakers will appreciate it.”