Rewinding 2011 aims to recall all the worth remembering happenings of the year which is about to end.

Here is our compilation of major stories of second half of the year in part 2  which proves to be more eventful, while part 1 deals with the buzz of first half of 2011. 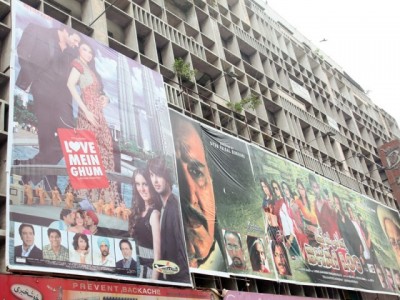 Pakistani pop star and actor Ali Zafar, who will perform live along with Bollywood actors Katrina Kaif and Imran Khan to promote Mere Brother Ki Dulhan, is set to burn up a lot of energy at rehearsals. Zafar, who is a seasoned stage performer, said, “Yes, that’s the plan. I have …[read more]
Meesha Shafi makes it to Hollywood
Bol set to release in India on Eid
Coke Studio: Musical voyage through various languages

It has been reported by Kalam TV, Dunya TV and koolmuzone.com that singer-cum-actor Atif Aslam was engaged last month to Sara Bharwana, in a small private ceremony. Fans who imagined that Aslam would be their husband one day should take note, but not give up just yet, …[read more] 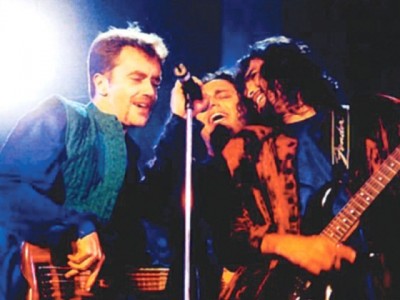 With tickets selling like hot cakes, “Karachi: The Musical” is still going strong. Made For Stage Productions’ first original venture was showcased to the media on October 24 where the audience witnessed something ‘real’; something they could relate to the city where they reside. No matter how superficial the image of …[read more]
Pakistani Elvis,Alamgir needs Prayers-Khayal Rakhna 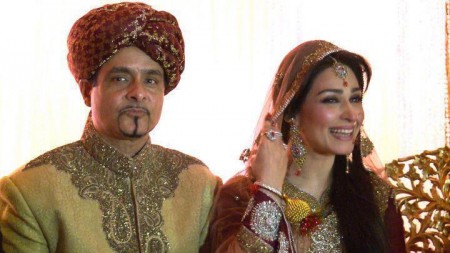 Controversy Queen of Showbiz, Pakistani model & actress Veena Malik has done it once again by landing into headlines with yet another controversy. An alleged photograph of the actress posing nude with a tattoo of ISI appeared on the Indian online edition of the international monthly men’s lifestyle magazine FHM. Speaking …[read more] 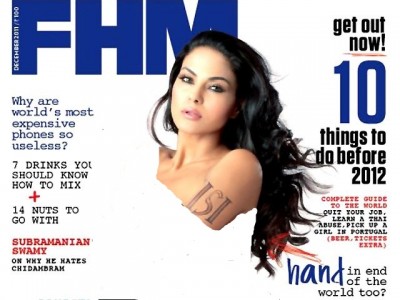