2011 has come to an end. A lot happened this year on fashion and entertainment scene of Pakistan from Veena Malik controversies and Ali Zafar’s Bollywood journey to Reema’s and Aisam ul Haq’s Wedding and much more.

Here is our compilation of some of worth remembering happenings of this year to refresh memories. Hoping 2012 will prove to be bigger and better for fashion, films and entertainment.

In spite of a lackluster fashion week, the organizing members have won themselves a contract with the World Fashion Organization for their Pakistan Chapter. This cataclysmic news was announced at a press conference held on site at the Serena Hotel in Islamabad where the fashion week was being held.[Read More]
Adnan Sami Khan recorded a live song with 475,000 fans

For the live recording of a song to be done in participation with online listeners on two popular microblogs, singer Adnan Sami garnered a whopping 475,000 participants. The huge number of participants for Adnan’s tribute to his father that he recorded January 21 at the Yash Raj Studios. [Read More] 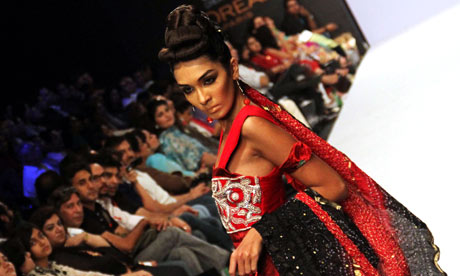 Forget the catwalks of London, Paris and Milan. This year, there’s only one fashion event making history: the first Islamabad fashion week. Pakistan’s capital was in the headlines for all the wrong reasons recently after the governor of the Punjab province was shot dead three weeks ago.[Read More]
Rahat Fateh Ali Khan won the Filmfare Award 2011
Nadia Jamil to act in Multilingual Shakespeare play for 2012 Olympics
Ali Zafar Nominated for Best Debut Actor in Bollywood Awards 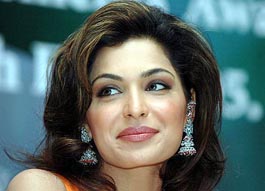 She is one of the most popular and controversial stars of Lollywood and now the star is back to entertain her fans with yet another skill she is set to add to her portfolio. Yes, film star Meera has officially become a director and a producer…..[read more]
Pakistan’s first science fiction film Kolachi

A few days ago, a teaser of a Pakistani film was uploaded on Youtube – the video started with a shot of satellites in outer space and, after many twists and turns, ended up on the destruction of Karachi. The film is called Kolachi and the promo has gone viral…..[read more]
HSP 60th Annual Flower Show 2011 in Karachi 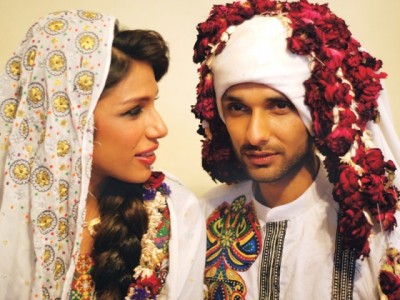 WWF-Pakistan for the for the first time has received such overwhelming response from the Hospitality Sector for Earth Hour 2011. Below is the list of Hotels, cafe and Restaurants partcipating in EH 2011 in Karachi. All the activities have been designed by the Restaurants and Hotels including, distribution of free …[read more]

President Asif Ali Zardari on Friday formally accorded degree awarding status to the Pakistan Institute of Fashion Design (PIFD) at a special ceremony held here at the Aiwan-e-Sadr. The signing ceremony was attended among others by Minister for Commerce Makhdoom Amin Fahim, Minister for Information and Broadcasting Dr. Firdous Ashiq …[read more] 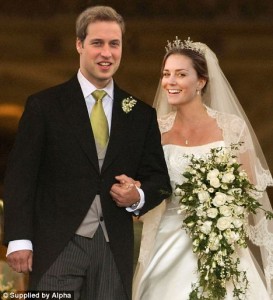 All set for Will-Kat Royal wedding

She will walk down the aisle a commoner but walk out a princess. Kate Middleton and Britain’s Prince William will today exchange wedding vows in the historic Westminster Abbey under the avid gaze of world political leaders, royalty and two billion television viewers. After the service, five carriages drawn by the …[read more]
Legendary Artist Moin Akhtar Passed Away
Lollywood makes it to Saarc Film Festival
Fashion Exclusive-The Ultimate Merger of PFDC and FP into All Pakistan Fashion Council

TV anchors, Kashif Abbasi and Mehr Bokhari, got engaged on Friday. Though they did not make it public as it was a purely family event, the news of their engagement was the talk of the town. Kashif and Mehr are popular TV anchors….[read more] 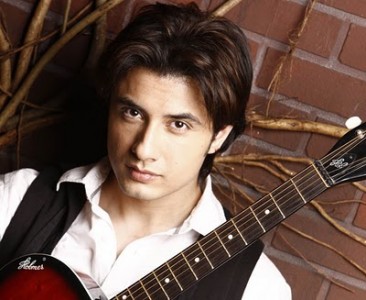 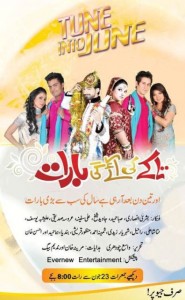 Azar and Dolly maybe hitched, but the wedding season isn’t over just yet. Get ready to join the Ahmeds and the Choudarys for yet another round of Dholkis, Mehndis, Shaadis and Bhangra sessions. The sequel to blockbuster serials ‘Azar Ki Ayegi Baraat’ and ‘Dolly Ki Ayegi Baraat’ is finally …[read more]
Adnan Sami’s double trouble

Adnan Sami Khan is in trouble again. The India-based Pakistani singer is not allowed to leave the country. On Thursday, June 2, the Mumbai sessions court rejected his plea to travel overseas for one-and-a-half months to perform. The restriction comes in connection with a case of domestic violence filed by …[read more]
Bol premieres in Karachi