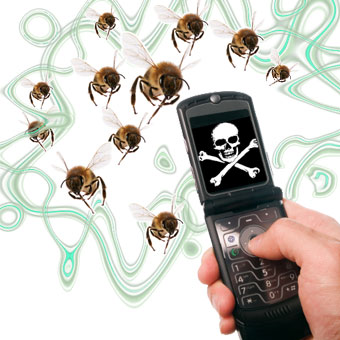 Scientists couldn’t be more concerned with the stinging news that cell phone radiation could be the partial cause of the phenomenon known as Colony Collapse Disorder (CCD), according to a new study from Panjab University in Chandigarh, India. (via CNN) The researchers fitted cell phones to a hive and activated … Read more

The Reigning Khan of Bollywood- Aamir Khan recently appeared on the show called ‘Talk Asia’ for CNN with host Anjali Rao in front of a live audience. The actor who of late has been very media-savvy spoke at length on topics as diverse as his on-going war of words with … Read more