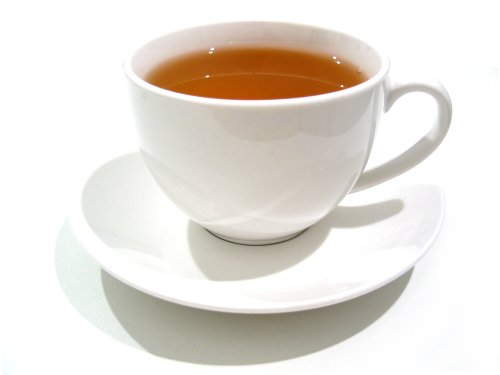 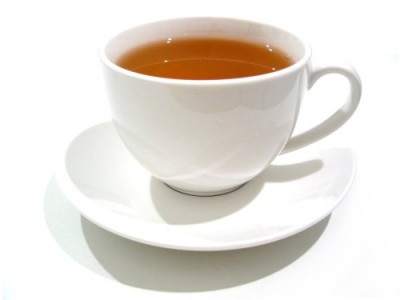 Pakistanis say that tea is their favorite drink. For many of us, there is something intensely comfy about taking a break with a cup of fragrant, delicious tea. But tea is not just a great drink, it also has myriad health benefits.

Research has shown that drinking three or four cups of tea a day is as good as drinking plenty of water and in fact can have additional health benefits.

Fluoride, the element found in toothpaste which makes your teeth strong, is also found in tea. Flavonides, commonly found in different fruits, vegetables, flowers and nuts, are also abundantly available in tea as well. These compounds act as vaso dilators; expanding the capacity of blood vessels and thus improving the circulation of blood to maintain heart health.

Ideally tea should be consumed without milk and sugar to avail maximum nutrition. Tea sans added substances is a zero calorie drink. In fact research has shown that green tea aids in dissolving fats.

There is also a common concern that tea hinders the absorption of iron. Drinking tea right after eating can potentially hinder iron absorption. Thus tea lovers with iron deficiency should ideally consume their tea at least two hours after their meals.

Tea’s various health advantages warrant some guilt-free indulgence in this refreshing, popular drink. So go ahead and enjoy your tea to complement a healthy and wholesome lifestyle!