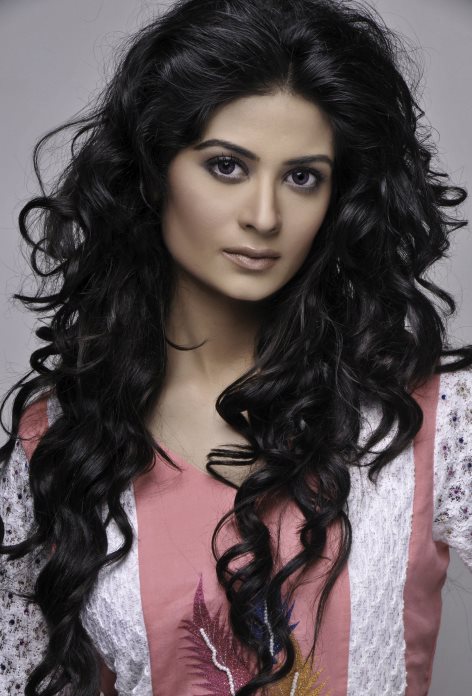 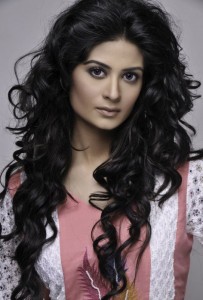 Madiha Iftikhar gives off the impression of a naive, girl next door but a conversation with her verifies that she has a wise head on her young shoulders.

Perhaps this wisdom comes from growing up in a family linked to entertainment; she is the youngest daughter of the PTV’s famous couple Syed Iftikhar Ahmed and Rehana, whose weekend morning programme “Boltay Haath” reached out to special people with speaking and hearing disabilities. This show — the first of its kind — was infotainment at its best.

Today, Madiha Iftikhar has become a household name because of her roles in serials such as “Partition Aik Safar”(2005). Iftikhar was just 17 years old when she got her first role as Mariam Ahmed Ali in this drama serial. The actor credits Raana Shiekh for mentoring her for three months before shooting. She adds that veteran actors Uzma Gilani and Badar Khalil also helped her grow in the Pakistani television industry.

Currently, Iftikhar is in talks with Express Entertainment for two serials “Jhoomar” and “Devarani”. Since the projects are still in their initial stage, the actor is unsure about the role she would be assigned to take on. However, Iftikhar’s first project as a producer; a telefilm called Poison — in which she plays the lead — will be aired soon on the channel.

Even though the drama industry has seen its share of ups and downs in the past years, the actor is still hopeful about the success of her venture. While talking about the changes in media patterns, Iftikhar laments over the fact that bold content gets so much publicity, and because of that the positive aspect of entertainment is suffering. The actor insists that bold subjects are taking away due credit from family-oriented creative ventures. “Bold subject lines were always there, however, bold shots and scenes for TV is something one should refrain from because the entire family is sitting there to watch a TV drama and such content ruins the essence of family time.”

Iftikhar adds, “Indian society should not be compared with Pakistani society. In Pakistan we have two groups: the conservative and the liberal and we need a drama which caters to both.”

The actor is very disappointed with the current media set-up and its over critical take on everything celebrities do. “No other place in the world is so critical of their people and celebs; this attitude must change.” The young star thinks that media’s criticism limits an actor’s willingness to experiment with roles, which eventually hinders their performances and career growth.

However, while blaming media for an actor’s career deceleration, she also believes that actors are born and not made. “The passion for acting is the prerequisite of survival in this field. Acting is a natural, God gifted talent and a school can only help in polishing these skills.”

Iftikhar believes the drama and film industry should be more flexible and let actors find their forte by acting in projects for both industries. She says films like Bol have defied the belief that television actors can’t foray into Lollywood. “I believe that drama industry and film fraternity should lower their guard and give actors a chance to perform on both screens and further enhance their talent.”