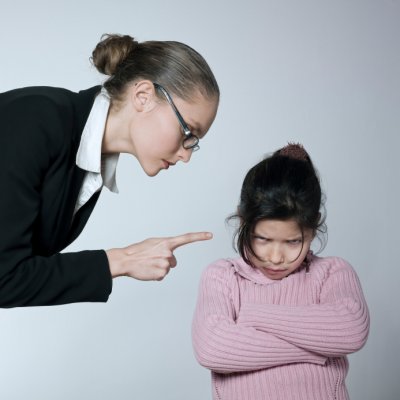 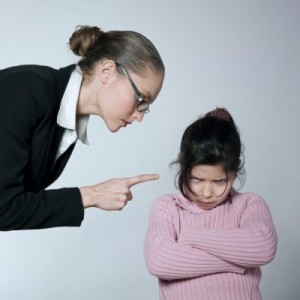 How can you raise a smart kid?  Buy the kid books. You don’t, however, have to read them.

That’s the conclusion I drew after reading the results of a new study in the journal Research in Social Stratification and Mobility. The researchers argued that there is a strong correlation between the number of books a family owns and a child’s academic track record.

The researchers went to a lot of effort to document this finding. Over a 20-year period, the study looked at more than 70,000 people in 27 countries.

A child who grows up in a house with 500 books spent three years longer in school than children living in households with few titles. Apparently, a child doesn’t need a large home library to benefit from the book advantage.  A child whose family owns just 25 books will, on average, attend school two more years than the bookless child.

This study’s findings reminded me of the conclusions that the authors of Freakonomics, an international bestseller, made about the factors that most strongly influence whether a student excels in school.

Using a treasure trove of federal data, the Freakonomists, Steven D. Levitt and Stephen J. Dubner, concluded that there are six factors that strongly correlate to a child’s success in school. One of these factors, in fact, possesses many books.

6 Factors for a Child’s Success

The six positive factors for a child’s success in school are:

While children who possess many books in their homes tend to do better at school, the Freakonomics authors concluded that regularly reading to a child doesn’t affect test scores. And neither does taking a child to museums or limiting a child’s access to TV.

Acknowledging how odd this sounds, the authors wrote:

If reading books doesn’t have an impact on early childhood test scores could it be that the books’ mere physical presence in the house makes the children smarter? Do books perform some kind of magical osmosis on a child’s brain?

It’s not the books, but the parents who are buying Good Night Moon, Harry Potter and Nancy Drew