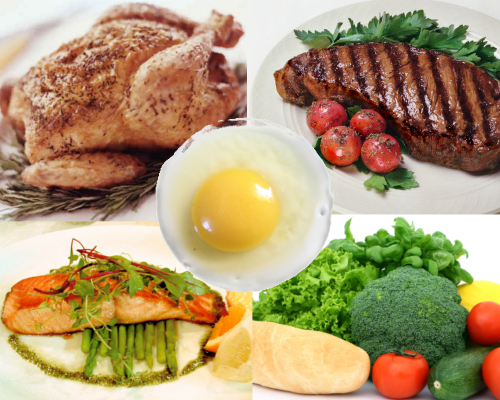 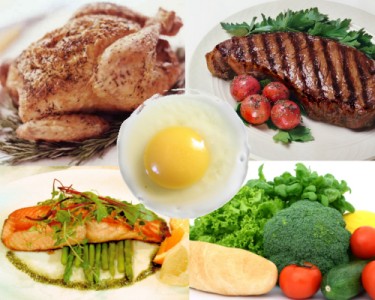 and more carbohydrates – all other things being equal, a new analysis of past studies suggests.

Researchers found that over an average of 12 weeks, people assigned at random to a high-protein diet lost about 1.8 extra pounds, and more body fat, than those assigned to a standard-protein diet.

There was no difference, however, in how much participants’ blood pressure, cholesterol levels or markers for diabetes risk changed based on the protein content of their diets.

Thomas Wycherley from the University of South Australia in Adelaide, the lead author on the study, said in an email to Reuters Health that the extra weight loss in the high-protein group was “only modest,” but that “it may still represent clinical relevance on a population level.”

For the study, he and his colleagues analyzed 24 past trials that included a total of 1,063 people.

Participants were all put on a reduced-calorie, low-fat diet designed to help them lose weight. About half were prescribed a high-protein version of that diet – containing about 85 grams of protein per day for a 150-pound person – and the other half a standard-protein diet, with 49 grams per day, on average, for a 150-pound person.

Across all trials, high-protein and standard-protein diets were designed to provide the same calorie reduction.

Depending on the study, participants lost an average of anywhere from 2.4 to 25.1 pounds, according to findings published last week in The American Journal of Clinical Nutrition.

It’s not obvious why a higher protein-to-carbohydrate ratio might help people shed more pounds – and one obesity researcher not involved in the new analysis questioned whether the trials were even robust enough to make that conclusion.

“The studies are generally far too short to tell impact,” Dr. James Levine from the Mayo Clinic in Scottsdale, Arizona, told Reuters Health in an email. What’s more, he added, “many are inadequately conducted to be relevant.”

Wycherley said it’s possible the body may spend more energy, and burn more calories, processing protein compared to carbohydrates. Another potential explanation for the link his team observed is that eating protein helps preserve muscle mass – and muscle mass burns more calories, even when the body is resting, than other types of mass.

He said people in the studies tended to get protein from a variety of animal and vegetable sources. Vegetable sources of protein include beans and other legumes.

Substituting protein for carbohydrates as part of an energy-restricted diet, Wycherley said, is one option for people hoping to lose weight.