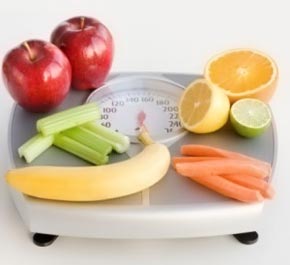 There’s no doubting the powerful role smell can play in stimulating a craving—freshly baked apple pie, anyone? But here’s some surprising good news: Smelling certain scents can also help you with weight loss. Extra Virgin Olive Oil A new study from the German Research Center for Food Chemistry found that even … Read more 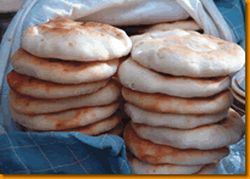 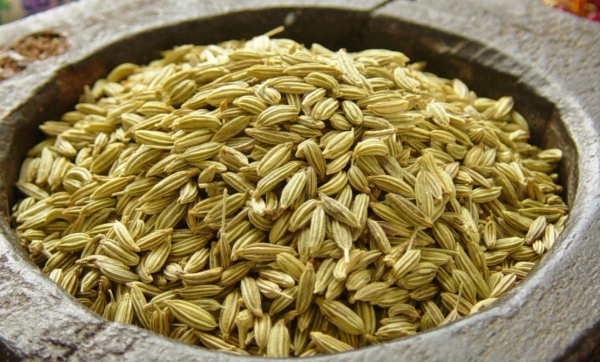 Both a herb and a spice, fennel seeds can be found in recipes, medicines, and liquor. We usually know fennel seeds for their mouth freshening properties. Fennel is a biennial or perennial herb, which grows to a height of 1.5 – 1.8m. The bright golden flowers are produced in large, … Read more

Herbs that are good for cleansing and healing the skin. Since ancient times, women have turned to the bounties of nature to help increase their own beauty. The ancient Romans used beauty packs of eggs and honey (amongst others), and Egyptians are well-known for their use of oils and perfumes. … Read more